Ms. McGonigal is a founding member of the Grace Hospital Foundation and was its Chair for almost two decades, retiring in 2011. Under her guidance, the Foundation raised more than $25 million in support of patient care at The Grace. In 2016, she Co-Chaired the “Tomorrow’s Grace Capital Campaign”, which raised $6 million to help build the new Emergency Department and MRI Building.

Beyond her service to the Grace, Ms. McGonigal has been a dedicated public servant and a trailblazer, serving as the first female Deputy Mayor of Winnipeg and the first female Lt. Governor of Manitoba. Her awards and accolades are far too numerous to mention.

All proceeds from the event will be donated in Ms. McGonigal’s name to support patient care at Grace Hospital, specifically the re-development of the hospital’s diagnostic imaging department. 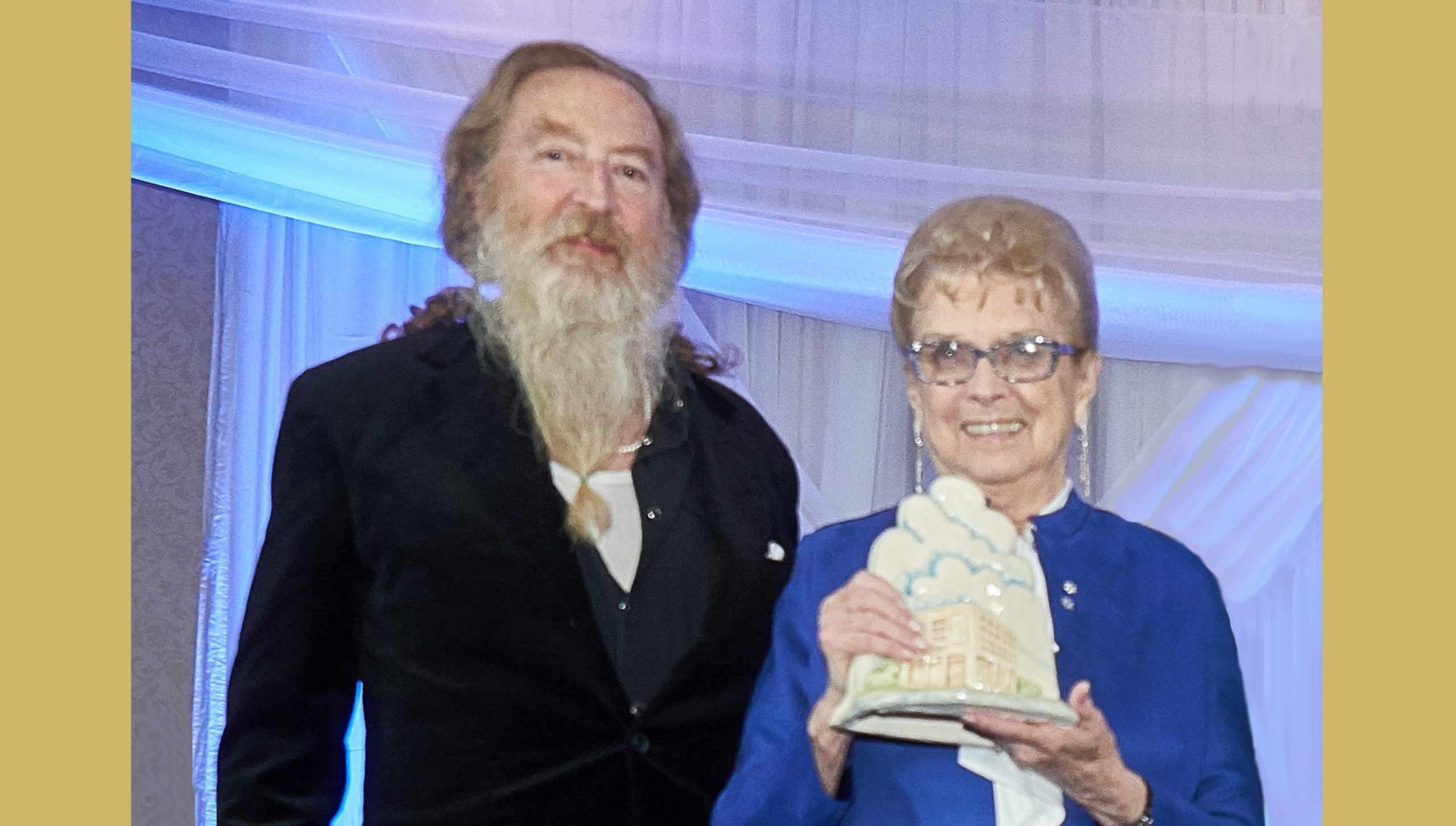