November 4, 2015 – Grace Hospital Foundation announced today it has received the largest gift ever made by an individual to a community hospital in Winnipeg.

The $3.25 million gift has been generously provided by Edward & Marjorie Danylchuk, and represents more than 50% of Grace Hospital Foundation’s goal to raise $6 million for the Tomorrow’s Grace Capital Campaign.

“This gift to health care is unprecedented and monumental,” said Dr. Garvin Pierce, Co-Chair of the Tomorrow’s Grace Capital Campaign. “Ed and Marge have always been true friends to the Grace, and this once in a lifetime gift shows they are more than just our friends – they are the champions for our hospital.”

“We are proud to make this gift to Grace Hospital Foundation,” said Mr. & Mrs. Danylchuk. “Grace Hospital is essential to the health and wellness of people in our community, and we are honoured to play a role in the long term future of the Grace.”

Grace Hospital has the oldest Emergency Department in the city, which was last renovated in 1994. The new Emergency Department will be comprised of 37,000 square feet of state-of-the-art treatment space and will see more than 25,000 patients a year. A new Minor Treatment/Fast Track area will help expedite care.

The MRI Building will benefit patients at the Grace who will no longer need to be transported off-site for this test. The MRI will also be used by individuals city-wide on an outpatient basis. The facility will conduct over 3,000 scans per year.

“We are so pleased by Ed and Marge’s kindness and compassion,” said the Honourable Pearl McGonigal, Co-Chair of the Tomorrow’s Grace Capital Campaign. “Their generosity helps assure we can reach our goal of $6 million. However, we still need your help. Please help create a bright future for the patients at our beloved Grace by making your donation to the campaign.” 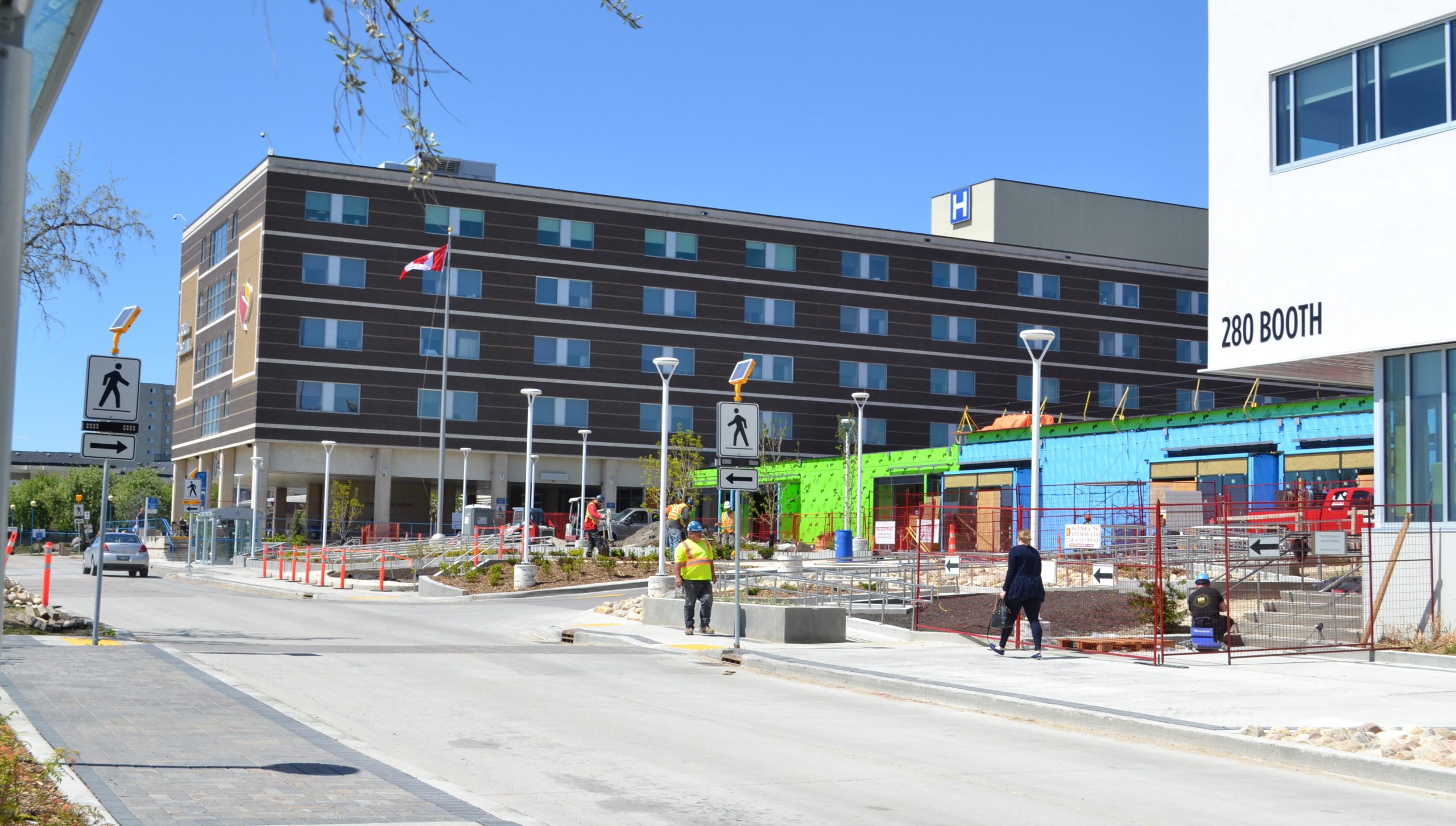 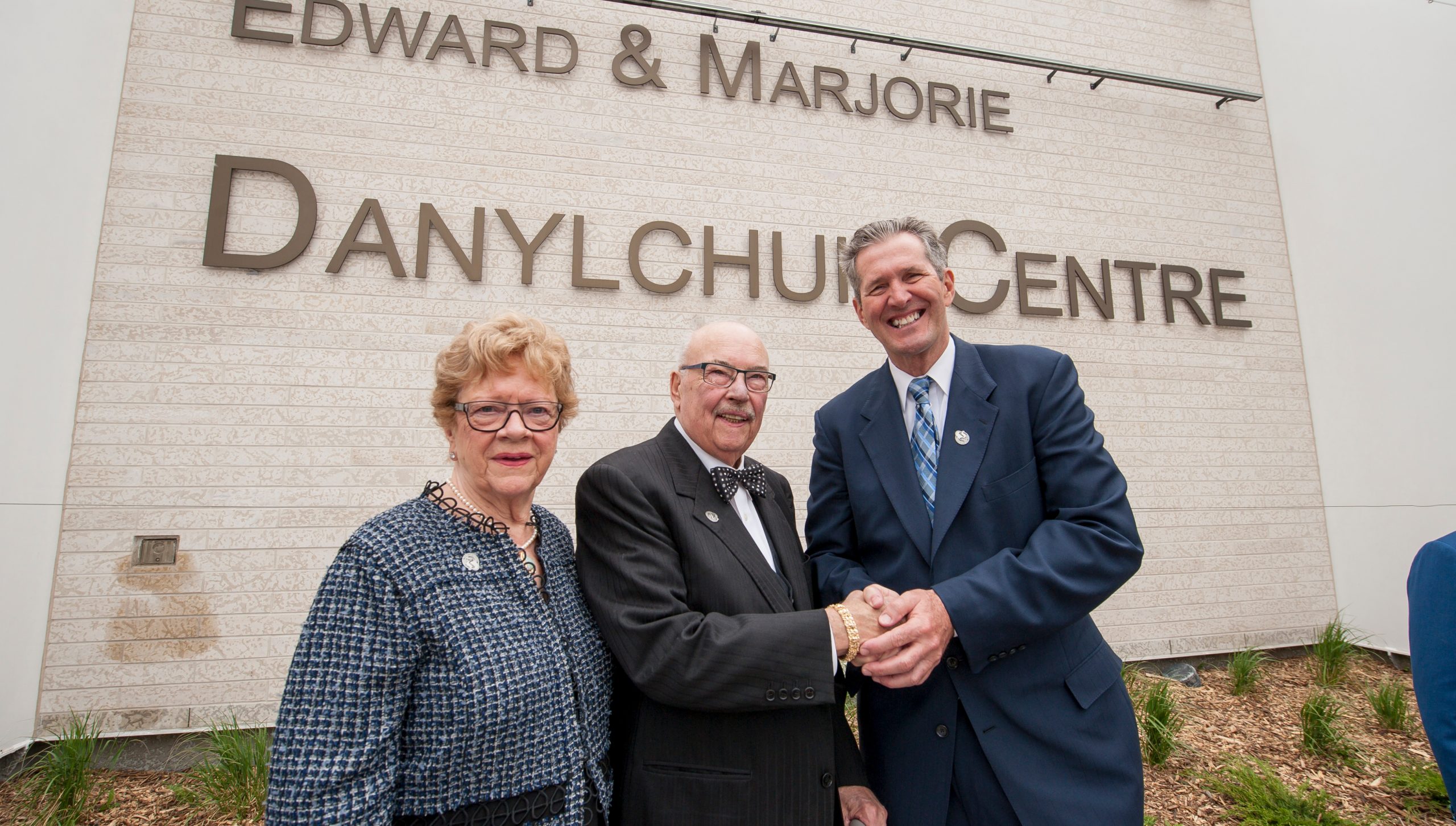